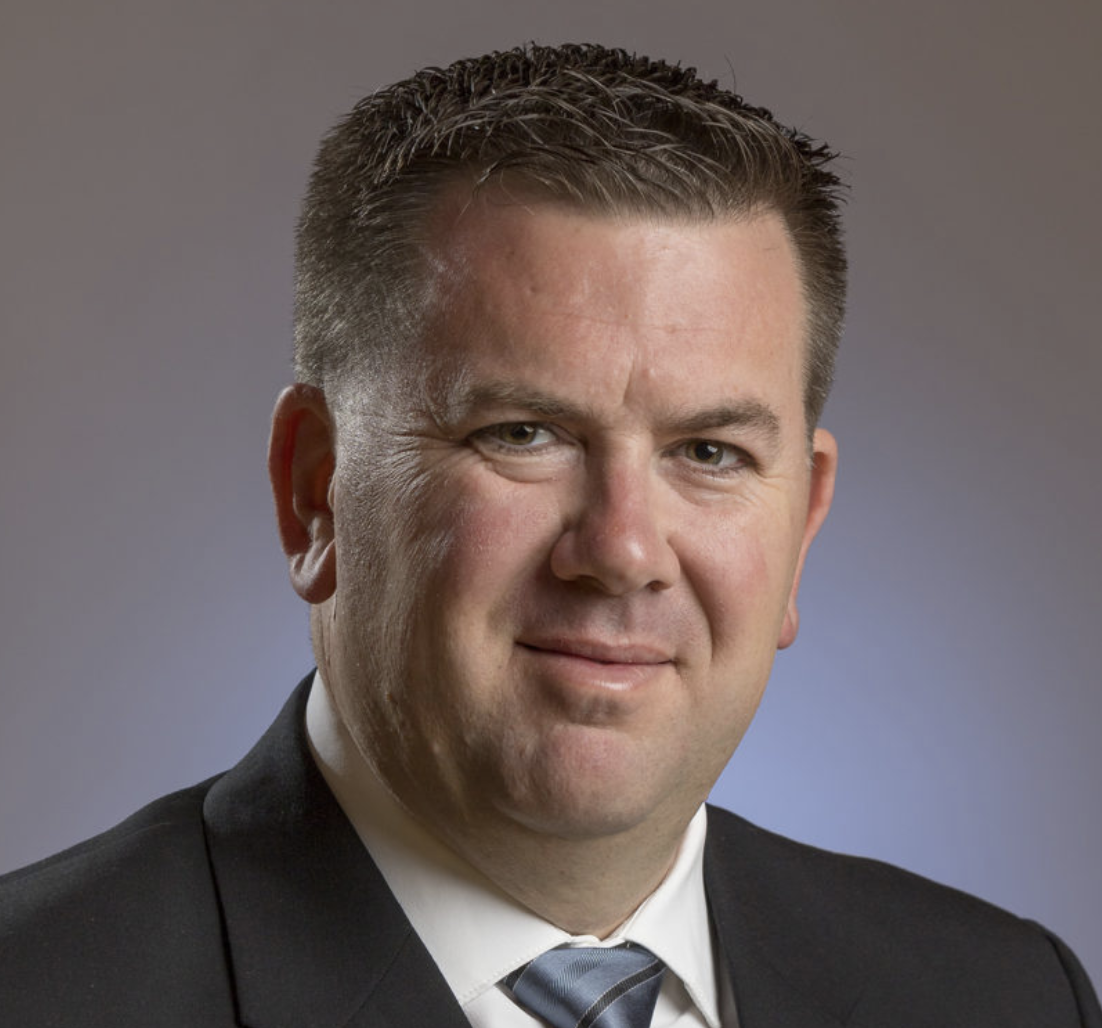 So word is out that there will be a charity golf match on TV on May 17--but let’s talk about the site for a second and not the players or the golf itself.

Seminole Golf Club, in Juno Beach, Florida, is ranked #12 in the country right now—and will be making its’ “television debut” in the Fowler and Wolff vs. Johnson and McIlroy match next weekend.

The fact that a course that has NEVER ranked outside the top 20 in the country has really never been seen by most is amazing–and just adds charm to the event.

And for many golfers this leads to the two-fold question:

1-What is, in your opinion, the best golf course you’ve ever played?   and…

2-What is the highest-ranked golf course you’ve ever played?

It’s kind of a “notch in the belt” for many as they play Top 100 golf courses throughout the country and the world.  But that rating may not necessarily translate to you and your game–and that’s why I want your opinion.

The Top 100 in the World and the United States (according to Golf Digest) can be viewed by clicking on the links above.  When you’ve got a few minutes, take a look at the lists and see what is the highest rated course you’ve been on.

Your favorite may be the highest rated course you’ve ever played.  But it also may not be.  For instance, let’s start with my answers.

I’m fortunate to have played the #1 ranked course in the world–Royal County Down in Northern Ireland–on a member trip in 2017.  Unbelievable place, and a great layout–and also has (and I know because I spent some serious time in there fighting 40-mile per hour winds) the sharpest “thorns” in the world when you end up in the “gorse”.

Pants and a pair of rain pants are no match for these 2″-long buggers.

So, it was a great day on a great course–but definitely not my favorite.  I’d have to say that the “best” course I’ve ever played is Muirfield Village in Dublin, Ohio.

Home of the Memorial Tournament (and no other than Jack Nicklaus), this club has it all–history, great players, an awesome, fun layout from any tee box and an amazing clubhouse and complex.  To me, it’s not all about making the course as challenging as possible–the rest of the experience is important as well.

Send in your thoughts by Saturday and I’ll share the results next week.