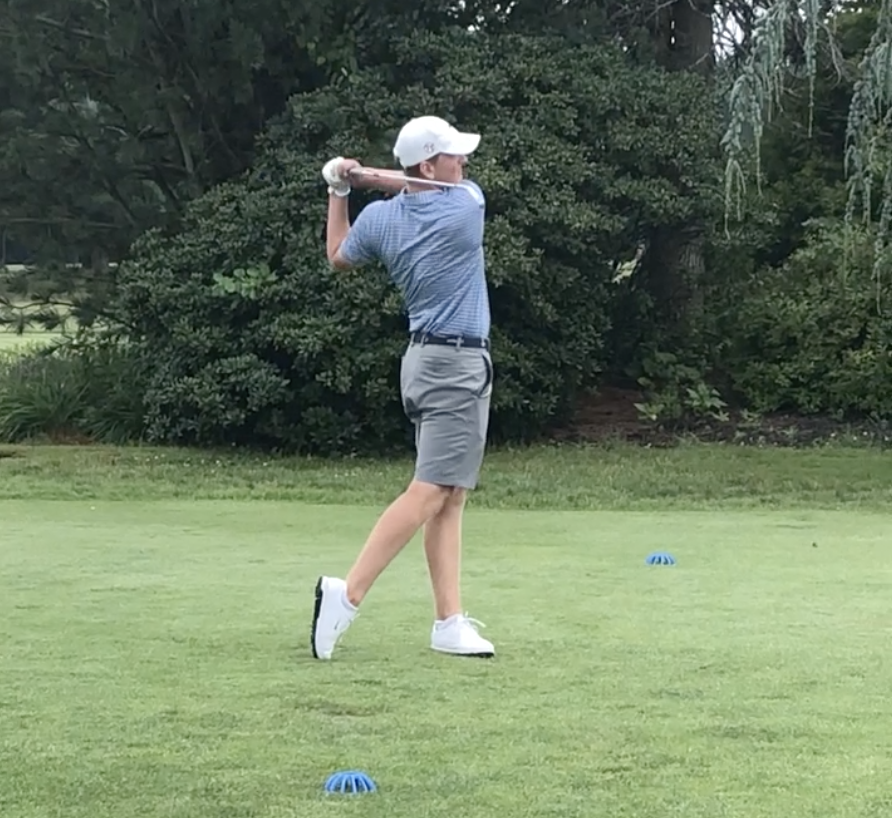 Dessel got off to a good start, taking a one up lead on the second hole and keeping it though the fourth hole.

Baldwin tied the match on five, and then took his first lead of the match with a four on seven.

He extended his lead on eight with a five while Dessel made a six.

Baldwin took his two up lead into the back nine where he won the 11th hole and 14th hole to go four-up.

Baldwin closed the match out on 15 with a par to win the match 4&3.