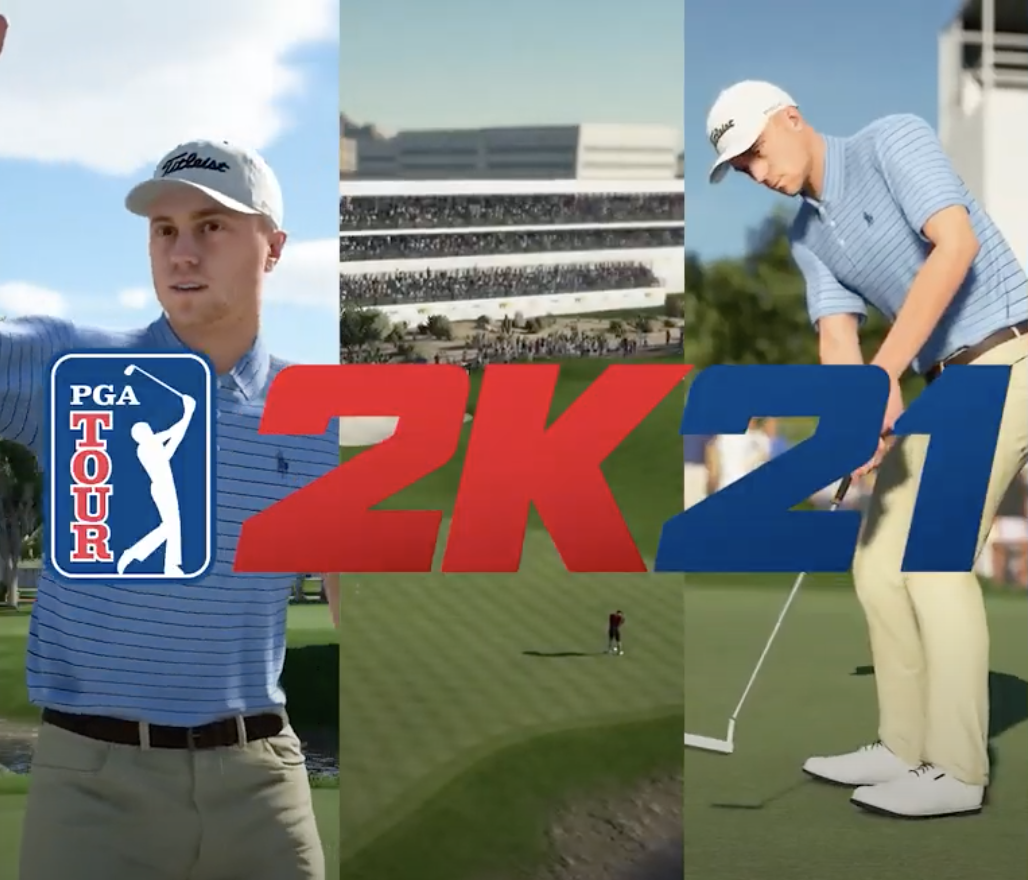 “Being chosen to be the first-ever cover athlete for the premiere PGA TOUR 2K game is a tremendous honor. “I’m excited to join the 2K family and challenge players everywhere on the digital links,” said Thomas in a statement.

PGA Tour 2K21 is 2K and HB Studios follow -up to The Golf Club 2019, which served as the first video game release to use official PGA Tour licensing since EA Sports’ Tiger Woods and one-time Rory McIlroy series ended in 2015.

The game is set to be released on Playstation 4, Xbox One, Nintendo Switch, Google Stadia and Stream on August 21.

Watch The Trailer Below

The new video game will include 15 PGA Tour courses.

Gamers will be able to customize their experience with different brands of equipment and clothing.

Players will also be able to take part in online matches using formats such as alternate shot, stroke play, skins and scrambles.