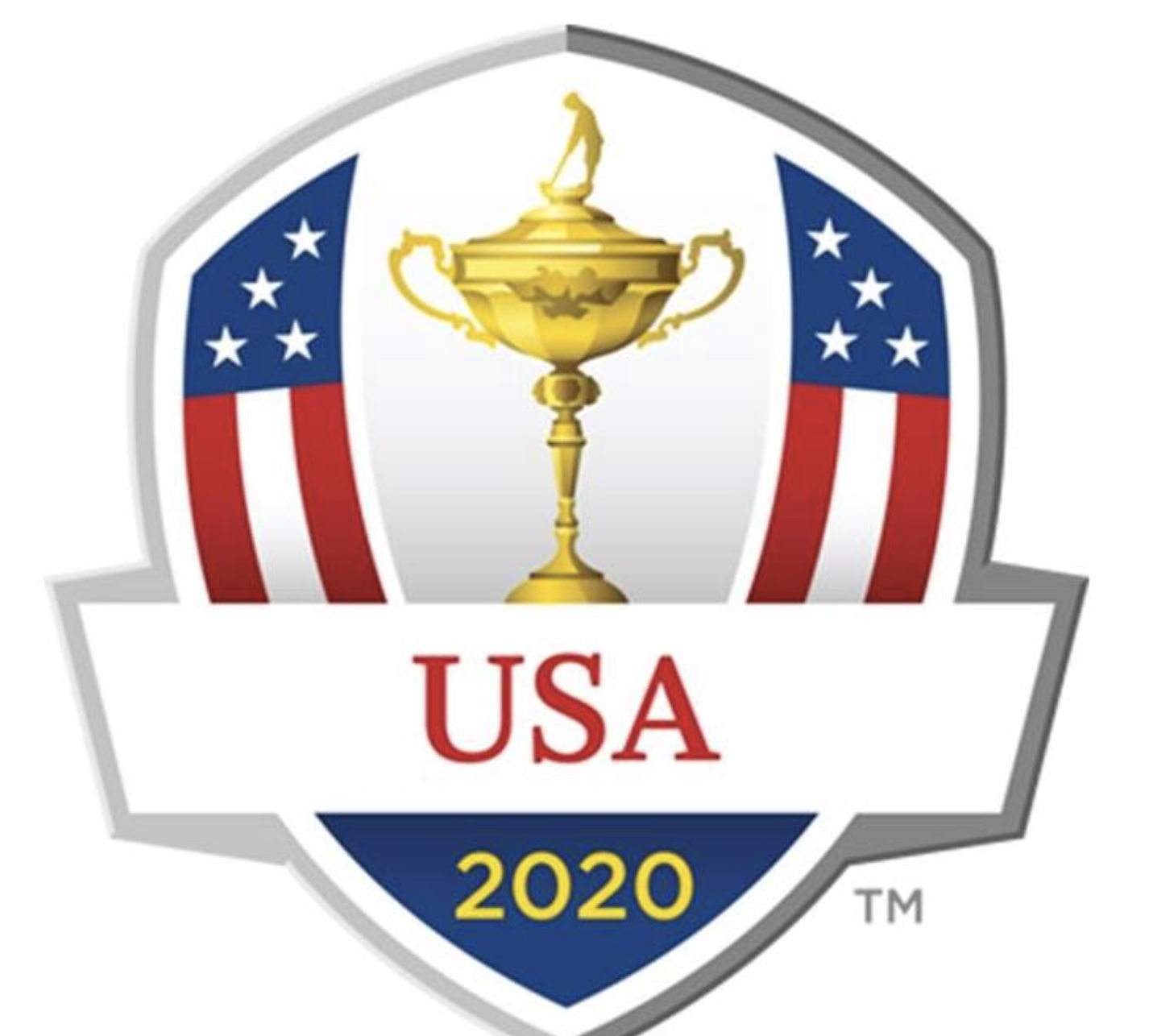 Could the 2020 Ryder Cup be played without fans?

According to PGA of America CEO Seth Waugh, the organization is exploring the possibility.

“We have begun to talk about whether you could create some virtual fan experience, and we’re going to try to be as creative as we can. It’s [still] to be determined, frankly, whether you could hold it without fans or not,” Waugh told New York’s WFAN on Sunday.

This comes after the PGA Tour announced last week that the first four events would be played without fans when the season restarts in June.

However, a Ryder Cup without fans, would be a whole different event.

“All of them are better with fans, and I’m not suggesting it doesn’t change the experience, but in the Ryder Cup it’s particularly important. We’ll be very careful about that. It’s a very unique thing,” Waugh added.

Golf Channel analyst Brandel Chamblee tweeted, “The Ryder Cup is the hardest event to imagine without fans, because it derives so much of its excitement from the atmosphere created by the spectators. Think of Rory holding his hand to his ear at Hazeltine or Reed holding his finger to his mouth at Gleneagles.”

The 2020 Ryder Cup is scheduled to begin on September 25 at Whistling Straits in Haven, Wisconsin.

0 comments on “2020 Ryder Cup Could be Played Without Fans”