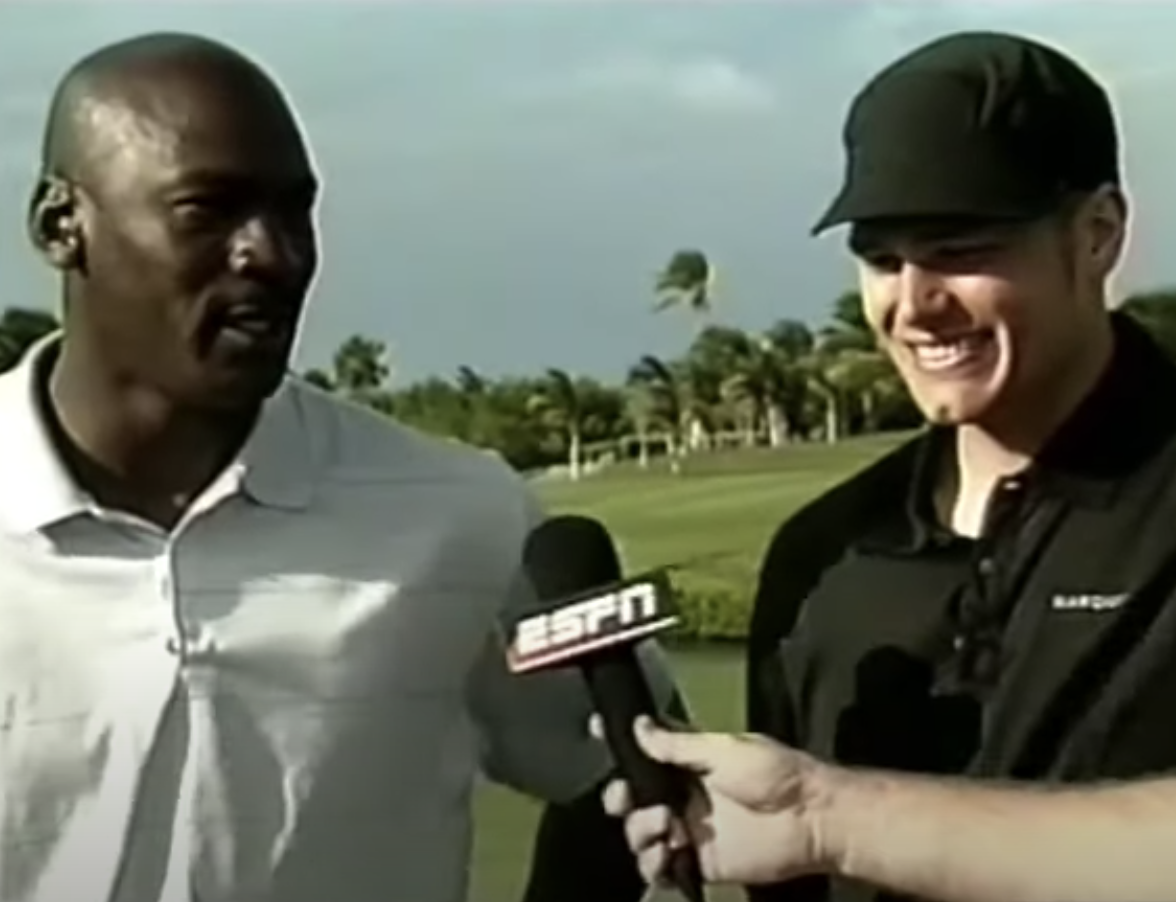 With Michael Jordan back in the news following the release of his ten-part documentary series, “The Last Dance,” an old, and cool, video of Jordan and former Patriots quarterback playing golf resurfaced on Youtube.

The video is from the 2006 Jordan Celebrity Invitational at the Ocean Club Golf Course in the Bahamas.

Jordan and Brady teamed up to shoot a first-round 66.

“We ham-and-egged it pretty good. Whenever he was out of the hole, I was able to hit some good shots. I took some pressure off him. He could bomb it, he can hit it real long. We missed a couple birdies on par-fives we probably should’ve had,” said Jordan in an interview after the round.

Brady and Jordan would end up winning the tournament by two strokes after shooting a final round 68.

The tournament took place in February of 2006, just a few weeks after Brady and the Patriots were eliminated from the NFL playoffs.