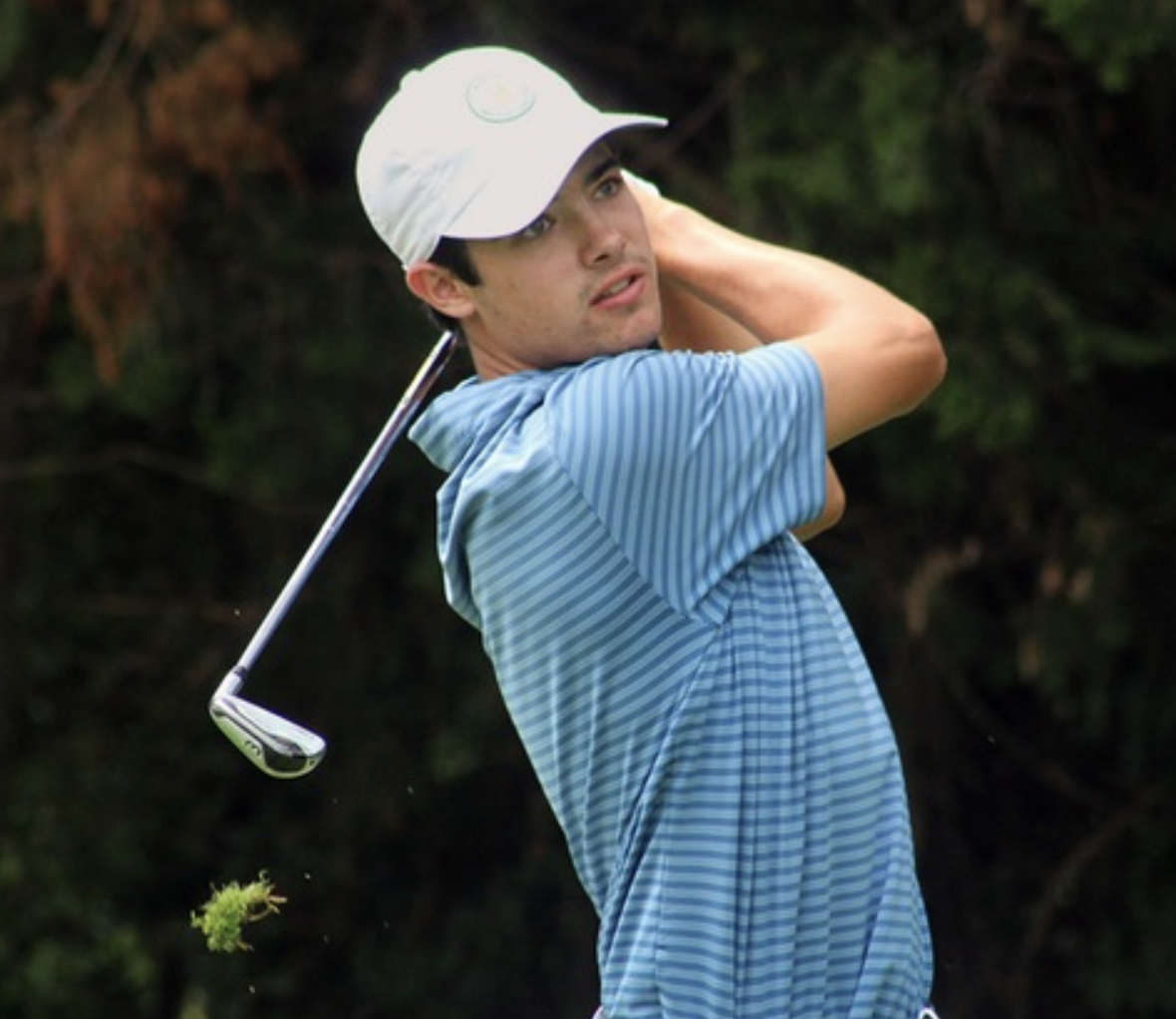 He is the only URI golfer to make the list.

During this year’s fall season, Francoeur had four top-3 finishes, including finishing first among the field of 96 at Colgate’s Alex Lagowitz Memorial.

He combined to finish Rhody’s fall slate an impressive 23-under par, with final tournament scores of -7 (Alex Lagowitz Memorial), even par (The Doc Gimmler), -6 (Dartmouth Invitational, -7 (Wildcat Fall Invitational) and -3 (Georgetown Intercollegiate). With his 69.4 scoring average, he is ranked as the third-best player Division I player north of Virginia.

Additionally, Francoeur collected four of the five Atlantic 10 Golfer of the Week awards the conference issued during the fall season.

The only time he did not win was the week URI did not compete.

Francoeur was recently honored by the Rhode Island Golf Association for winning the RIGA Four Ball and the RIGA Stroke play.