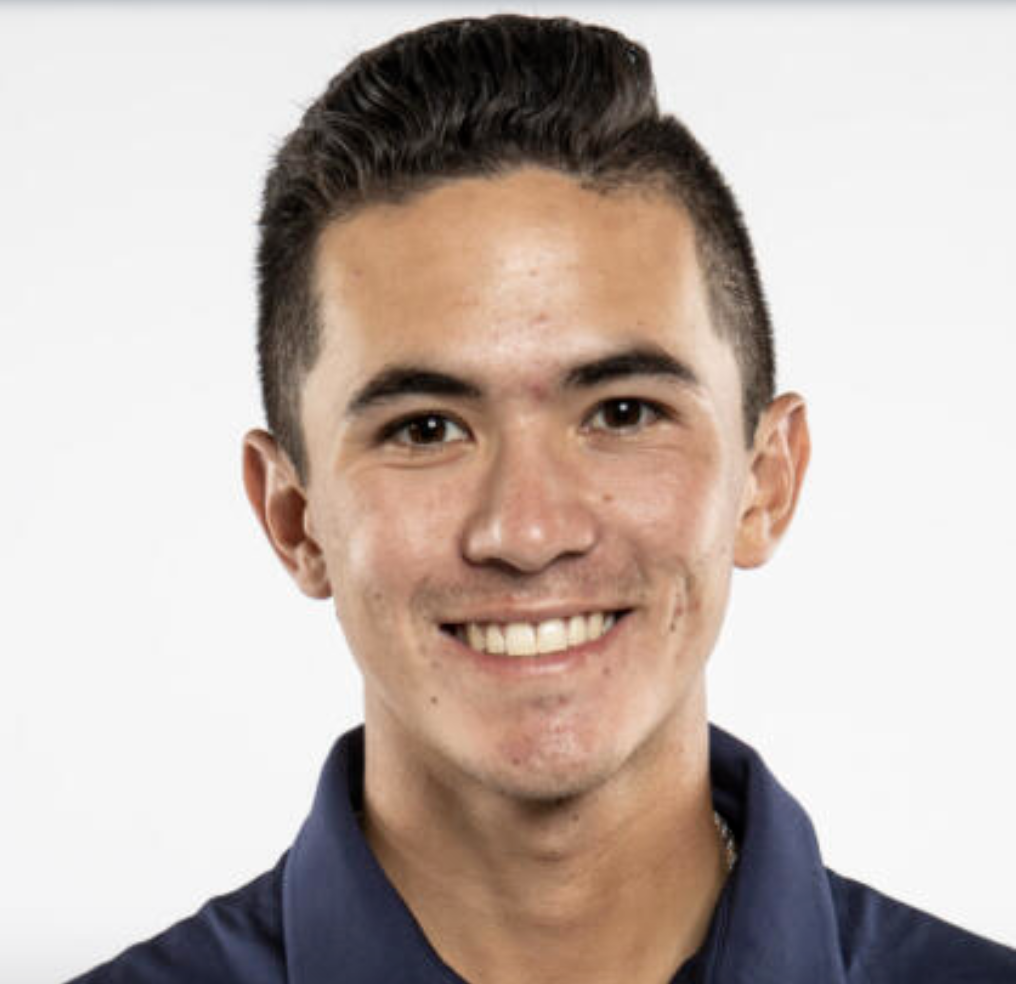 Notre Dame golf star and Attleboro resident Davis Chatfield is one of four Notre Dame golfers to be named to the Golf Coaches Association of America’s (GCAA) Ping All-Region Team.

Chatfield also made the All-Midwest Team for the second consecutive year.

The other three players are Hunter Ostrom, Palmer Jackson and Taichi Kho.

This season, Chatfield averaged 70.75 strokes per round – good enough for second best on the team.

He finished 11-under par overall and posted two top-10 finishes.

Chatfield sealed the team victory at the Fighting Irish Classic with a huge par putt on the 18th.

He also achieved his best finish of the year in the process with a fourth-place showing.

Chatfield is a resident of Attleboro and attended Bishop Feehan High School.

At the time, he was the second youngest RI Amateur winner in Rhode Island golf history.