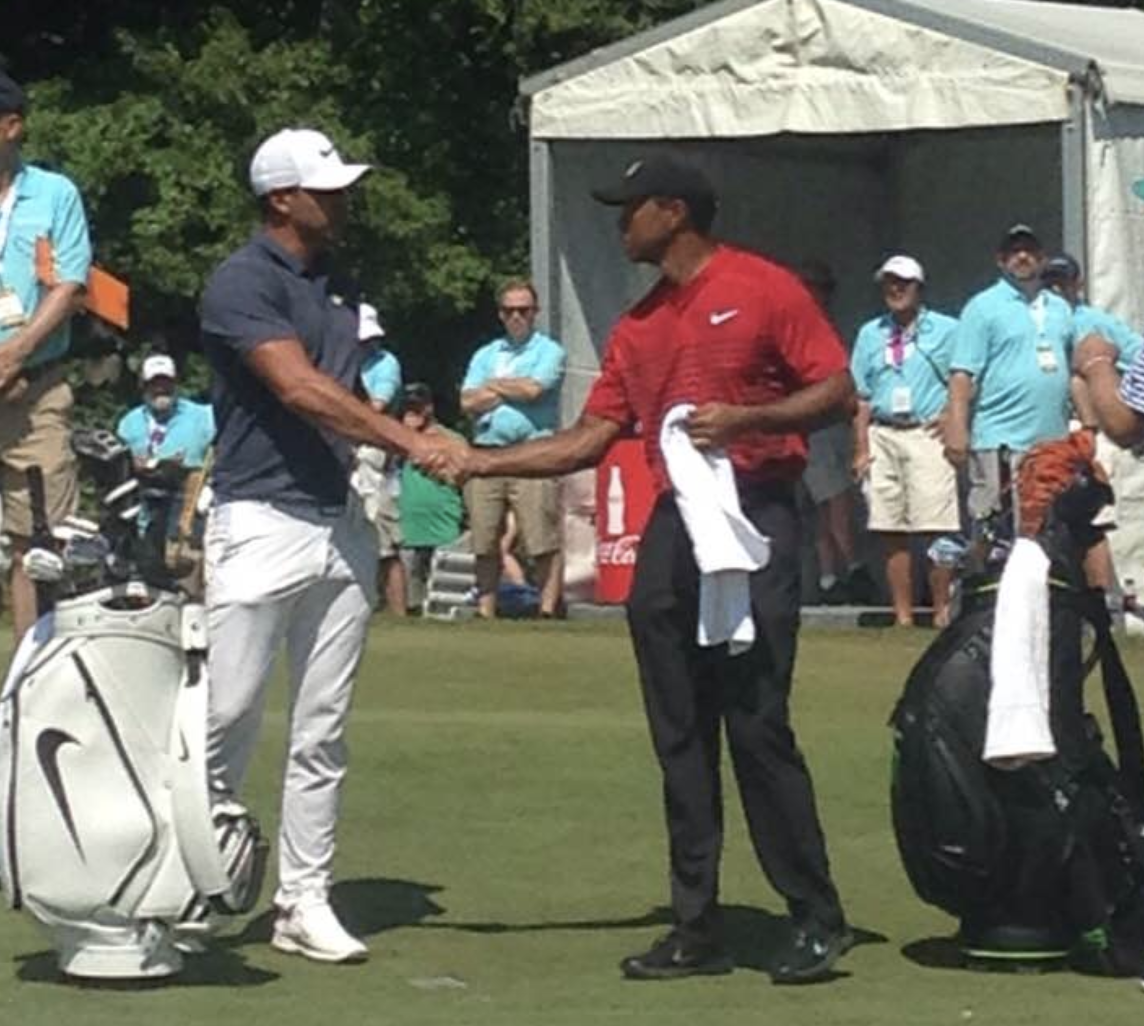 According to Robert Lusetich, the Tiger vs. Phil match “might indeed be happening as a PPV event, but that the caveat is that each will have a partner. Two names being mentioned? Tom Brady and Peyton Manning.”

Brady and Manning are both known to play golf, with Manning most recently playing in the AT&T Pebble Beach tournament earlier this season with his brother Eli.

According to CNN, the date and time of the match is “far from finalized.”

CNN adds that the event is being organized jointly by the PGA Tour and WarnerMedia.

As GolfNewsRI reported, in a Twitter replay to Chris Yurko who asked Woods and Mickelson about playing a “round mic’d up with one camera guy and just put it out there on a stream for people to watch?” Mickelson replied with “working on it.”

Mickelson added, “I don’t tease. I’m kinda a sure thing.”

Sports fans around the country, and in most cases the world, have been desperate for any live sports action ever since all the major sports leagues shut down due to the threat of the spread of coronavirus.

It Is unclear when the match would take place as the PGA Tour is on hiatus through at least mid-May.

The original match between Woods and Mickelson took place in November of 2018 at Shadow Creek in Las Vegas.