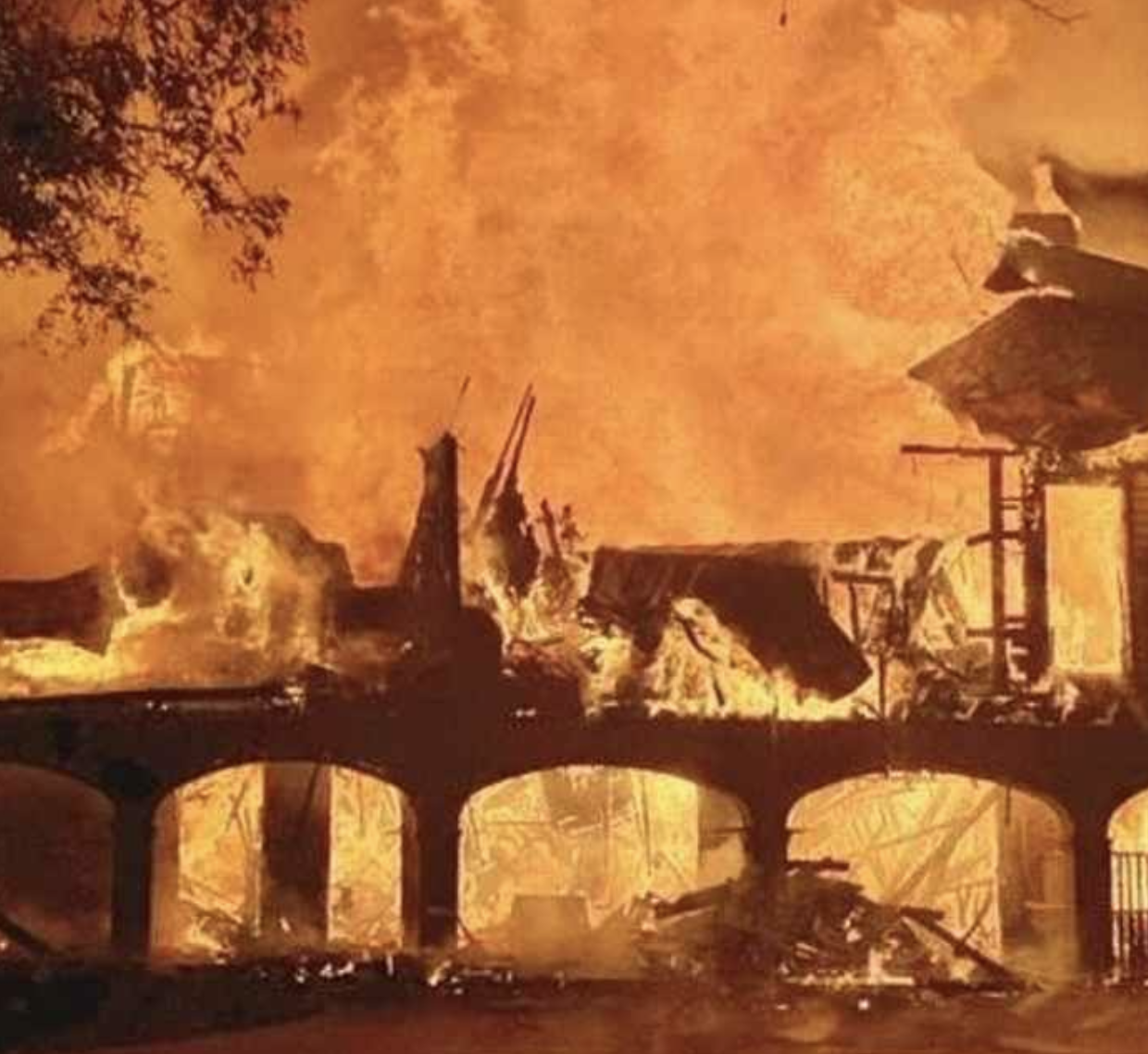 “While everyone in our family is saddened at the loss of our home that was filled with so much laugher and incredible memories, we’re very blessed that everyone is safe and unharmed. We’ve very thankful to the first responders who made a valiant effort to save our home, and we’re keeping things in perspective as people across our community and around the world are struggling with the current unprecedented health crisis,” said Love in a statement.

Love and his wife, Robin, were in the house when the fire began, but were able to get out without injuries.

There were no other injuries reported.

According to Glynn County Fire & Rescue, the source of the fire is not confirmed.

Love is a 21-time winner on the PGA Tour, including the 1997 PGA Championship.

At the age of 55, he still competes on the PGA Tour and on the PGA Champions Tour.

Love is eligible to play in the 2020 U.S. Senior Open in Newport that is set for June.

He was inducted into the World Golf Hall of Fame in 2017.