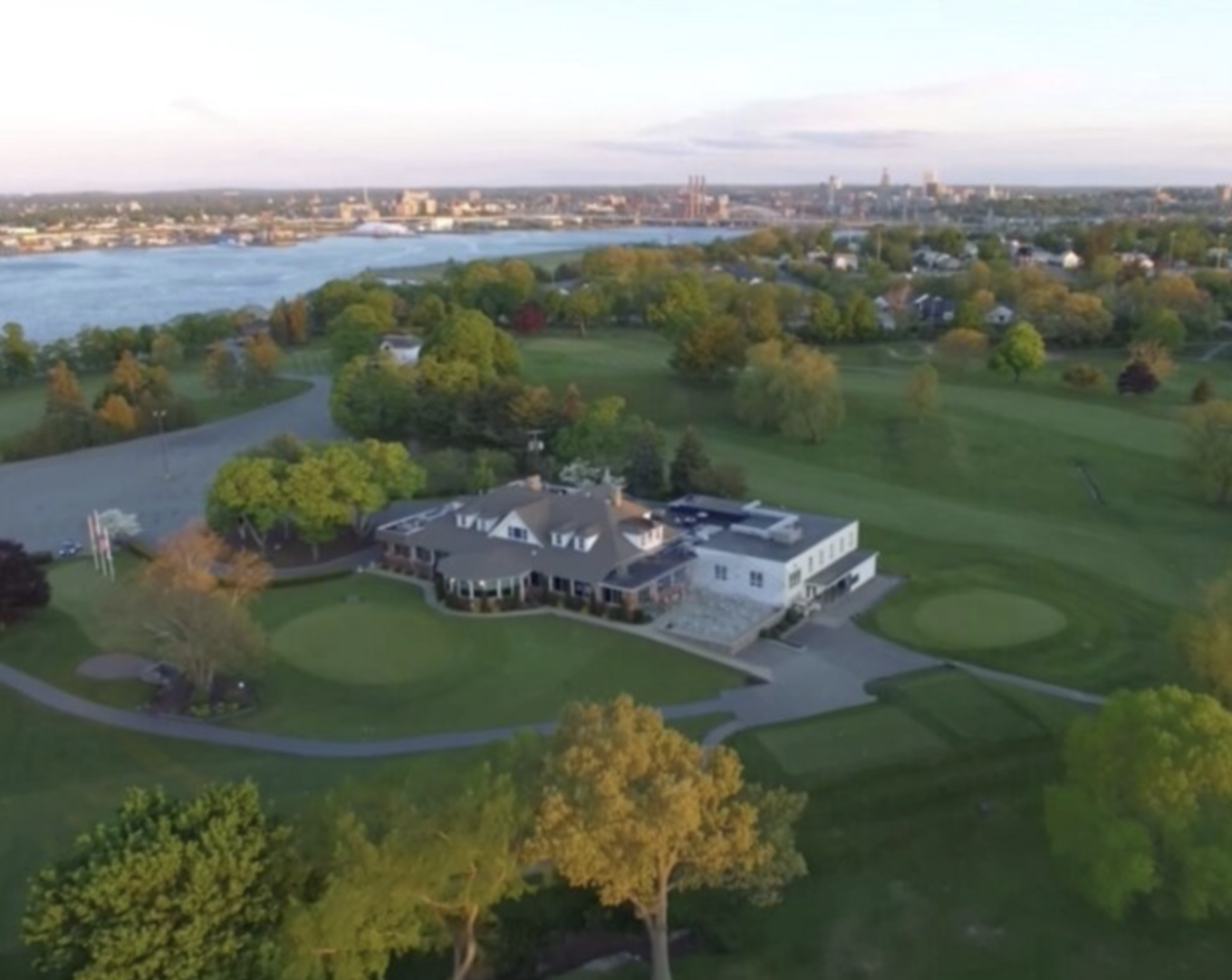 One year after being bought by RI’s Brad Faxon and a group of investors, Metacomet Golf Club has been sold to Pawtucket-based Marshall Development.

Marshall announced the purchase and their intentions in a statement issued on Friday.

“Marshall plans to redevelop the site into an exciting first-class mixed-use property that will bolster both commerce and community in the upper bay.  In the coming months, a vision for the property will be unveiled – a vision that will further strengthen East Providence and Rhode Island’s economy through investment, job creation and the development of a vibrant center of activity in one of the state’s top communities,” said Marshall in a statement.

The purchase price has not been disclosed.

Faxon and his group of investors bought the club for approximately $2.3 million.

As GolfNewsRI reported about a week ago, Metacomet Golf Club was put up for sale by a group of investors that includes former PGA Tour player and Rhode Island native Brad Faxon.

The other investors include Steve Napoli, Brendan VanDeventer, Tim Fay and Karl Augenstein.

In an email obtained by GolfNews, the group wrote the following:

“We would like to inform the Membership that we have entered discussions toward the possible sale of the Club property.

It is probably not a surprise to our members that our first calendar year was financially difficult, with our losses higher than in the Club’s two prior years.

Our high hopes and primary intent were to grow the Club’s Membership to levels necessary to support the club with minimal ‘Outside’ play and to maintain the Club as a private club. Based on the golf dynamics of the club and the state, and the downward trends of the golf industry, in general we do not see a path toward our ability to do that as a private or even semi-private club.

Since our November meeting, we have been approached by several development groups interested in acquiring the property, one of which we have chosen to proceed with.  Part of the discussion involves this group potentially keeping the course open for the balance of the golf season as a public course.  Based on the current discussions, if this transaction were to be completed, it would likely be finalized by the end of June or July of this year.”

Owned by Lianne and John Marshall, Marshall Development/Properties has been developing real estate projects in Rhode Island for more than 30 years.

The Marshall’s are responsible for over $300 million dollars of real estate activity consisting of projects throughout, Rhode Island, Massachusetts and Florida.