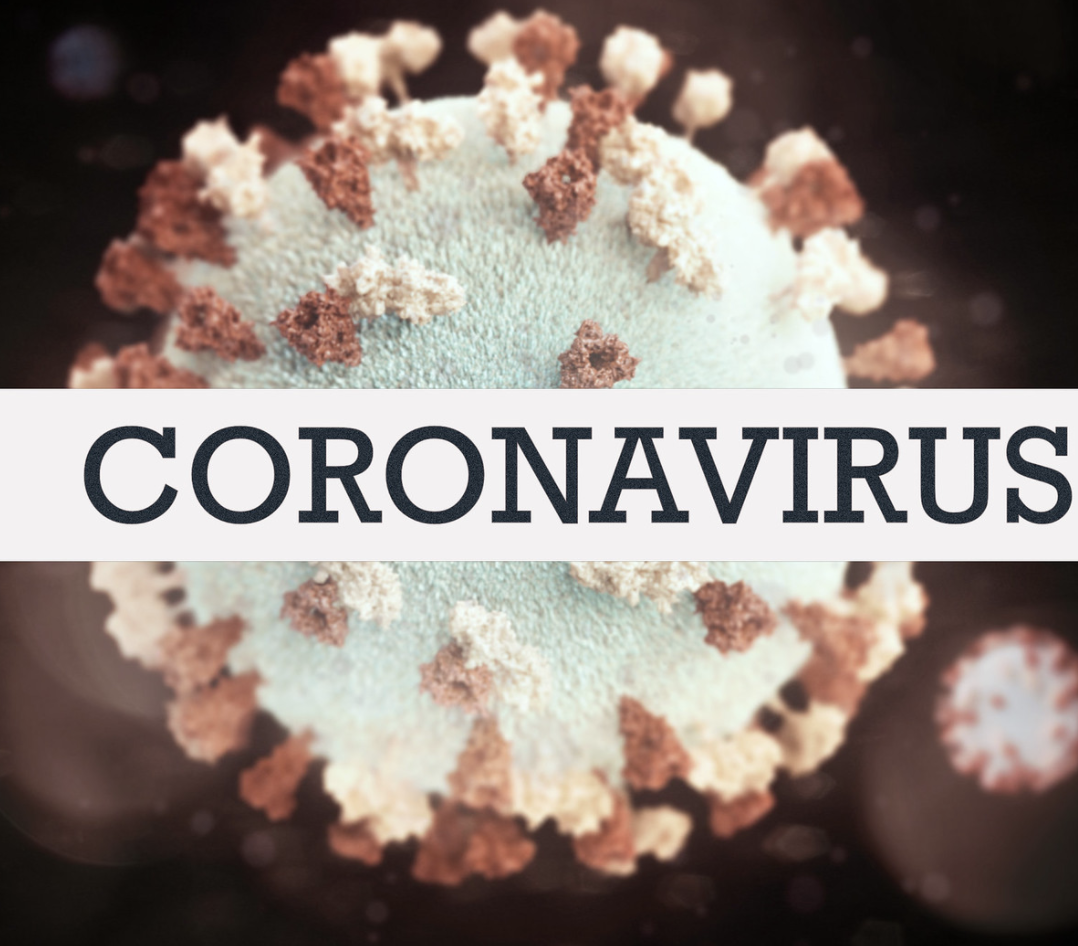 One positive test was from a Korn Ferry Tour player and three tests were from caddies.

All the positive results were from tests that players took before heading to the tournament.

The Tour has not disclosed who the caddies and players are.

No Positive Tests on PGA Tour

According to Golf Channel, no players or caddies on the PGA Tour tested positive for the virus.

Between the two tours, 1,559 tests were distributed.