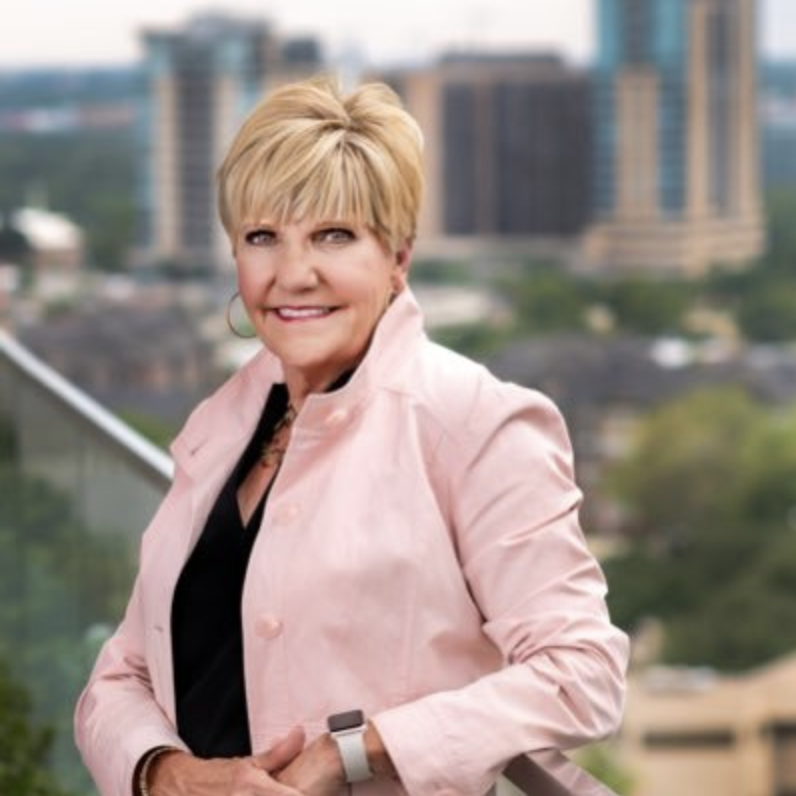 With the PGA Tour set to return in about a month, Forth Worth, Texas Mayor Betsy Price is confident the tournament will go off.

“Forth Worth looks forward to hosting the Charles Schwab Challenge as the PGA Tour’s first tournament back. I am confident that Forth Worth will continue the tradition of The Colonial tournament in a manner that is safe and healthy for all participants, workers, volunteers and the entire community,” said Price in a tweet on Tuesday afternoon.

The Charles Schwab Challenge its set to take place from June 11-14 at Colonial Country Club.

The PGA Tour is expected to announce further details on Wednesday about the restart to the season, as GolfNewsRI Reported.

Nine tournament weeks have been missed by the Tour after it halted play on March 12 due to the threat of the spread of coronavirus.

The revised schedule shows that the PGA Tour will resume its season from June 11-14 at the Charles Schwab Challenge.

The 2019-20 season will end at the Tour Championship, which will take place over Labor Day weekend at East lake Golf Club.

Notable dates in between include the Travelers Championship in Connecticut, which will be played without fans from June 25-28.

The PGA Championship will take place from August 6 to August 9 at TPC Harding Park.

The Northern Trust will be played from August 20 to August 23 at TPC Boston.

The tour also released a revised schedule for the fall portion of the 2020-21 season.

The season will begin at the Safeway Open during the week of September 7.

The U.S. Open will be held the following week at Winged Foot, and the Ryder Cup will take place the week after that (September 21-27) at Whistling Straits.

Other highlights include The Masters in November, and the Hero World Challenge in late November and into December.

0 comments on “Forth Worth, Texas Mayor “Confident” PGA Tour Will Return at Colonial in June”