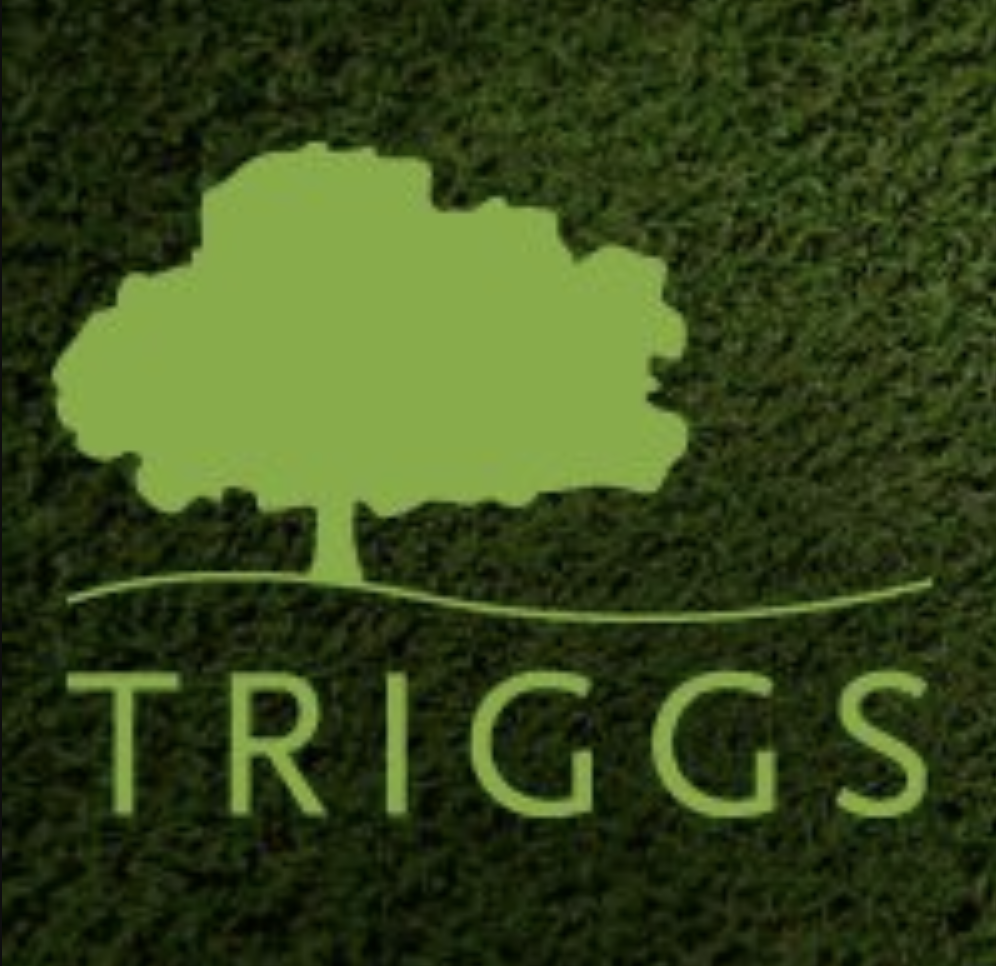 Triggs Memorial Golf Course will remain closed through at least June 5, according to a new executive order issued by Providence Mayor Jorge Elorza on Wednesday.

This new executive order will take effect on May 9, 2020 and remain in full force and effect through June 5.

As GolfNewsRI reported, Triggs sent an email to members and players on April 23 saying that they expect to open around May 8.

“As of today we do not have a confirmed reopening date from the City of Providence.  However, we are anticipating that we may reopen sometime close to May 8, 2020 if things progress well with containing Covid-19 in Providence,” wrote Triggs in that email.

Triggs is forced to remain closed despite golf courses across the state and the country remains open or opening for play.