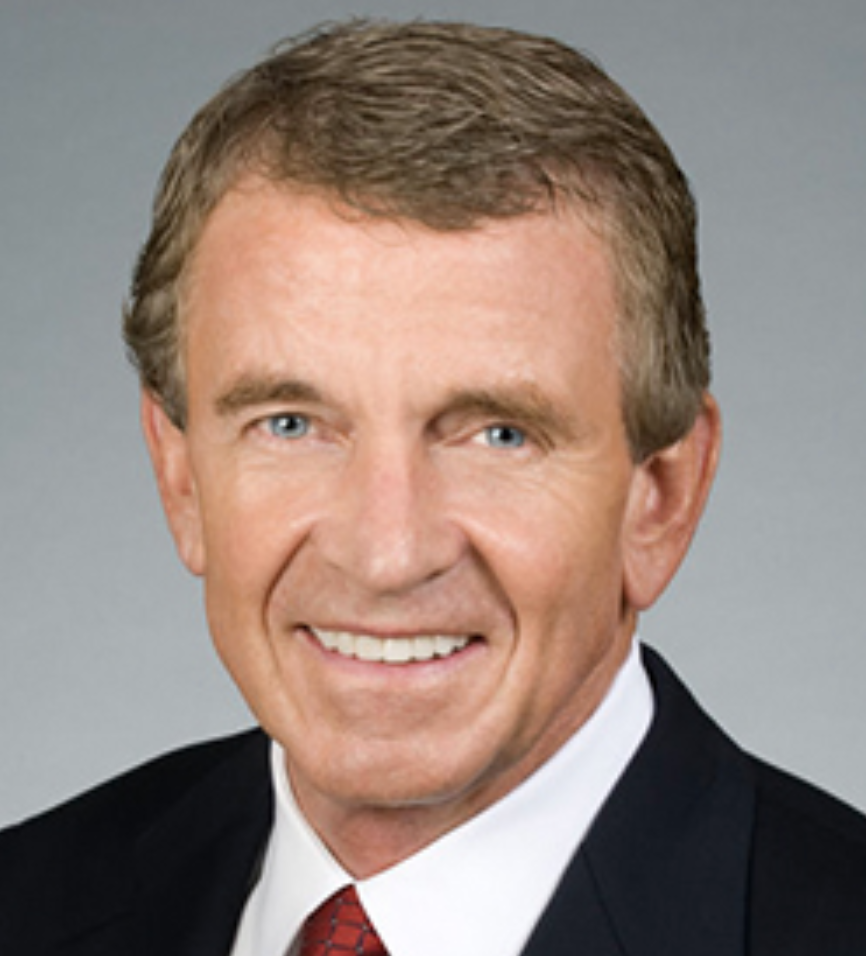 Former PGA Tour commissioner Tim Finchem will be inducted into the World Golf Hall of Fame Class of 20201.

“It is the greatest honor to be elected to join golf’s most legendary players and contributors in the World Golf Hall of Fame. This is a truly humbling moment, for which I am most grateful, and I look forward to celebrating with my family and friends throughout the game of golf and the many people who made this possible for me,” said Finchem in a statement.

Finchem will join Tiger Woods and Marion Hollins as part of the class.

He took over from Deane Beman.

When Finchem took over, the prize money for the PGA Tour, the Senior PGA Tour an the Hogan Tour totaled less than $100 million.

By the time Finchem was done, the prize money was over $400 million.

Finchem’s run as commissioner included the creation of the World Golf Championships, Presidents Cup and the FedExCup.

He also helped found the First Tee in 1997, which has benefited more than $15 million junior golfers.