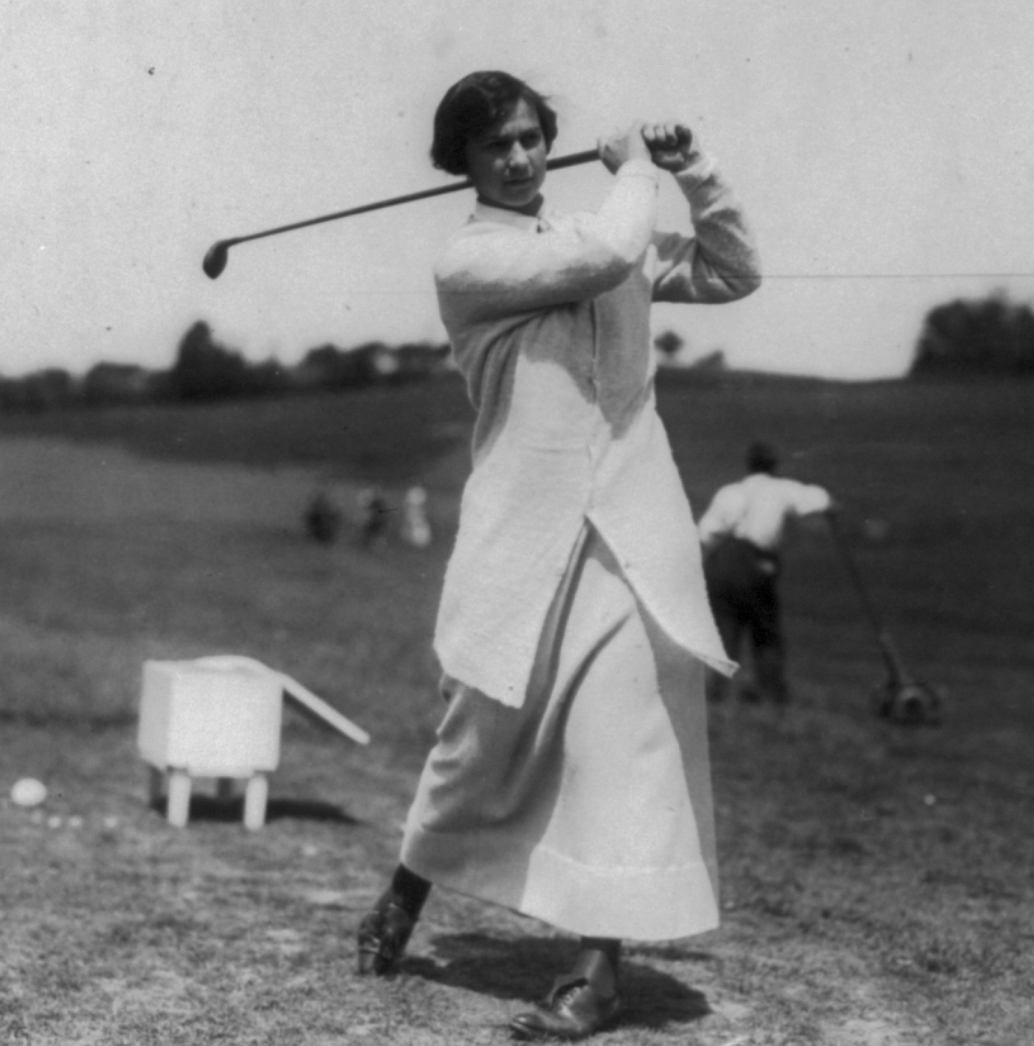 Marion Hollins, the woman who helped develop Augusta National and Cypress point, will be inducted into the World Golf Hall of Fame as part of the Class of 2021.

“When you start reading about Marion Hollins, you realize what a trailblazer she was. In her era, she didn’t have many resources with the status of women in sports and golf. To be that kind of trailblazer with that kind of enthusiasm and energy and get into course development and design is very inspirational. She was an advocate for women and changed the landscape of the game,” said Annika Sorenstam, part of the Hall of Fame’s selection committee, to the Associated Press.

Hollins will be inducted alongside Tiger Woods.

Hollins is known as one of the only known female golf course developers in history.

She was also a golfer.

In 2002, Hollins was inducted posthumously into the Suffolk Sports Hall of Fame on Long Island in the Golf and Historic Recognition Categories.