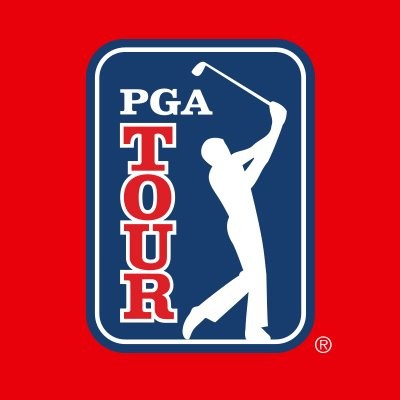 As part of a series of postponements by the PGA Tour, the Northern Trust, which is set to be held in Boston, has been moved back one week.

The tournament will now be held at TPC Boston in Norton from August 19 through August 23.

“As we navigate through this unprecedented and fluid situation, the additional week provided with this change in date in the PGA TOUR schedule will assist us in our preparations and plans for the Northern Trust and the start of the 2020 FedExCup Playoffs,” said Julie Tyson, executive director of the Northern Trust in a statement.

The Northern Trust serves as the first of three FedEx Cup Playoff Tournaments.

The postponement of the Northern Trust was part of the PGA Tour’s reshuffling of major events.

“It’s a complex situation, and we want to balance the commitments to our various partners with playing opportunities for our members – while providing compelling competition to our fans – but all of that must be done while navigating the unprecedented global crisis that is impacting every single one of us. Events of this size are not easy to move, and we are grateful to our host organizations and title sponsors, who are making significant efforts in allowing us an opportunity to look forward to a return to PGA TOUR golf,” said PGA TOUR Commissioner Jay Monahan.

The reshuffling of the schedule includes the cancelation of the British Open, which was set to be held in June at Royal St. George’s.

The new golf schedule is: